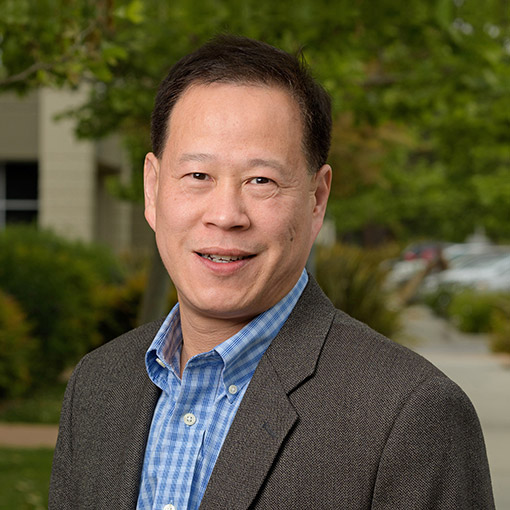 Born and raised in Hong Kong, Anthony moved to the U.S. in 1979.  He received his B.A. in Architecture degree from U.C. Berkeley and his Master of Architecture at M.I.T. in the eighties.   After graduation and working briefly in Boston, he moved back to California and focused his career on residential and mixed-use design.  In the mid-90’s,  Anthony was already leading one of the biggest residential studios in Silicon Valley at Steinberg Architects, a renowned architectural practice.

After 13 years at Steinberg and winning numerous design awards at PCBC, Anthony expanded his career to land development.  He joined ROEM in 2001 as an entitlement expert, and secured approvals for a series of major projects throughout the Bay Area.  Those projects were influential enough to elevate ROEM to become “Developer of the Year” in 2004.  Meanwhile, Anthony set up an in-house architectural studio for ROEM, which was ranked by the Business Journal the top 3 design firms in the Silicon Valley in 2004 and 2005.

With such experience and reputation, Anthony decided that it’s time to serve a wider range of developer clients by starting a new architectural practice.  He cofounded LPMD Architects with Jonathan Pang, his long time friend and classmate at M.I.T.  LPMD’s projects were prominently featured in newspapers and magazines.  Anthony has been frequently invited as keynote speaker at architectural design forums and his outstanding track record has earned LPMD a number of high-profile projects with some of the industry’s most highly regarded developers.