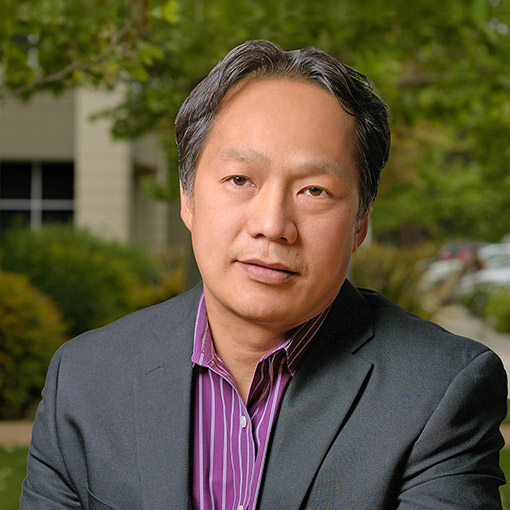 Chad has developed a strong interest in arts and music at an early age. His passion for building design went one step further as he chose architecture as his college major in his home country Vietnam. Chad immigrated to the U. S. to further his study and earned his Bachelor Degree in Architecture from Cal Poly San Luis Obispo in 2000.

Chad attaches great importance to the aesthetic elements of architecture and finds creativity the key to his works: “Imagination is the first music note in architecture. Architecture is inseparable from nature’s symphony.”

Chad worked in a number of reputable architecture firms before joining LPMD in 2006 as Project Manager. Chad played a key role in building design and project management for LPMD’s major projects. Chad was promoted to Associate in 2012 in recognition for his energy and enthusiasm for design excellence and persistent contribution to the achievements of the company.