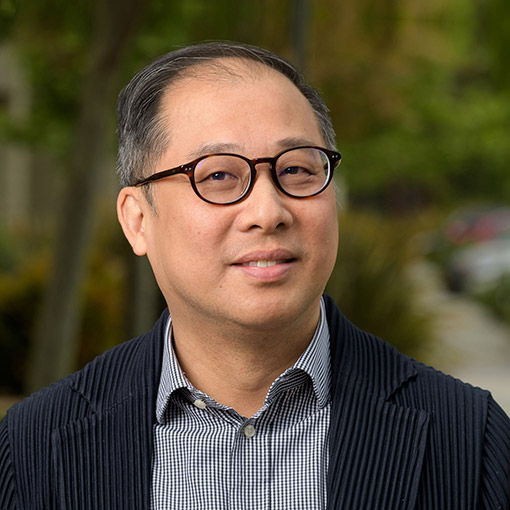 Jonathan’s life has been shaped and influenced by notable cultural and economic events that remain seminal influences on his outlook, optimism and approach. Abundantly bicultural, bilingual and at home in two contrasted but complimentary locales, Jonathan was born in Hong Kong and spent his early childhood growing up in one of densest and most vibrant cities in the world. Immigrating to America as a teenager in the mid-1970’s when Silicon Valley was a nascent engine of scientific knowledge, technological innovation, creativity and entrepreneurship with global implications made a lasting impression.

From an early age, Jonathan was fascinated by buildings and spaces within and between. His interest in pursuing architecture stems from a strong belief in its constructive social purpose that ultimately improves people’s lives through well-considered design.

Jonathan founded LPMD Architects with his partners in 2005, a logical outgrowth of 18 years in a highly successful career of professional practice, property development and construction, both in North America and Asia, under the employ of top tier development consortiums and professional practices. He became President of the company upon retirement of his predecessor in 2011.

A seasoned architect and professional manager, Jonathan has a proven track record in building design, urban planning, construction and property development over a wide range of built projects in the U.S., Japan, China and Hong Kong. He is particularly experienced in high density mixed-use and urban infill projects, with recognized expertise in development strategy, design, coordination, and management of large scale complex development projects from inception to completion. Since beginning his professional career in 1986, Jonathan has designed and managed over 25 million square feet of built projects in the U.S. and across Asia.

Jonathan graduated with a Bachelor of Architecture degree from the University of Southern California with honours and subsequently pursued graduated studies at M.I.T. and Harvard University to earn master degrees in architecture and urban design respectively. He received internship training as a graduate architect with the San Francisco office of the internationally renowned practice of Skidmore, Owings and Merrill (SOM). He later joined the office of Kaplan McLaughlin Diaz (KMD) as a core member of its award winning design team.

A licensed architect in the State of California, Jonathan is a member of the American Institute of Architects (AIA) and the National Council of Architectural Registration Boards (NCARB). Jonathan enjoys spending time with his family, travelling globally and attending BSF to faithfully study the words of God.